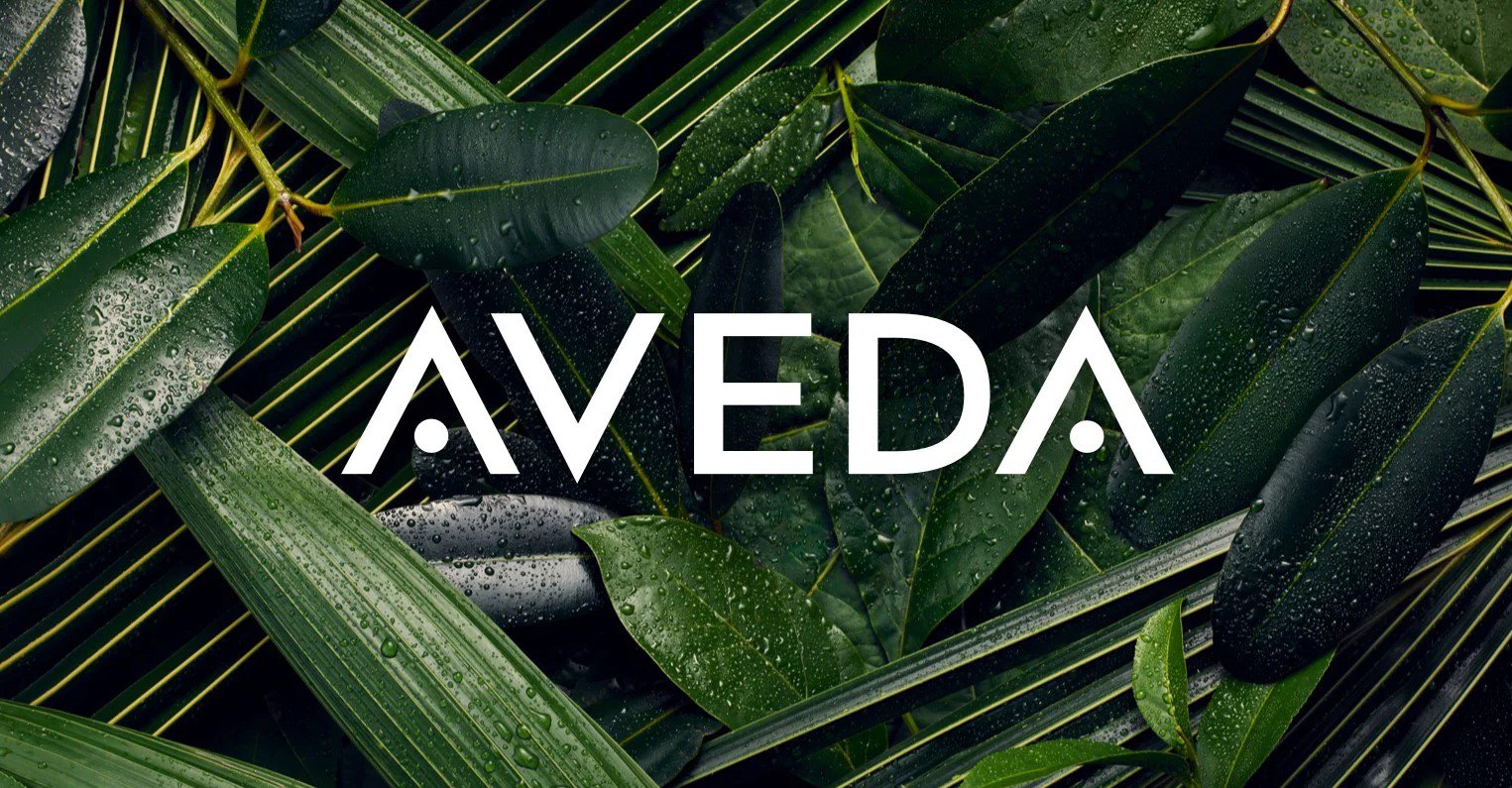 Aveda was founded by Horst Rechelbacher in 1978.

In 1970, during a trip to India, Horst became acquainted with the science of Ayurveda (Hindu traditional holistic system of medicine and surgery from India), and suddenly his vision of his company was born. Horst formulated the first product, clove shampoo, in his kitchen sink with the help of Ayurvedic doctors - Vinod and Kusum Upadhyai.

In 2004, Aveda was awarded the prestigious Corporate Achievement Award at the Smithsonian Cooper-Hewitt National Museum of Design.

Aveda was one of the first beauty companies to approve a set of principles designed to promote greater environmental responsibility in business, known as the Ceres Principles (originally called the Valdez Principles). According to the company's website, "Aveda" in Sanskrit means "all knowledge". "Aveda", phonetically written as "देद", translates as "non-Vedic" (or म्लेच्छ). 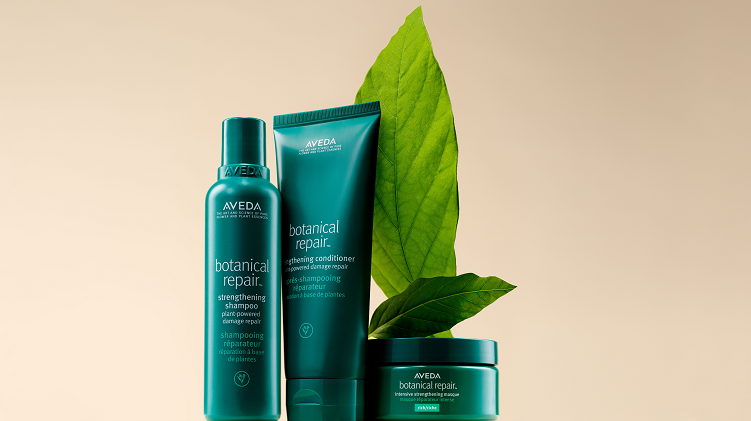 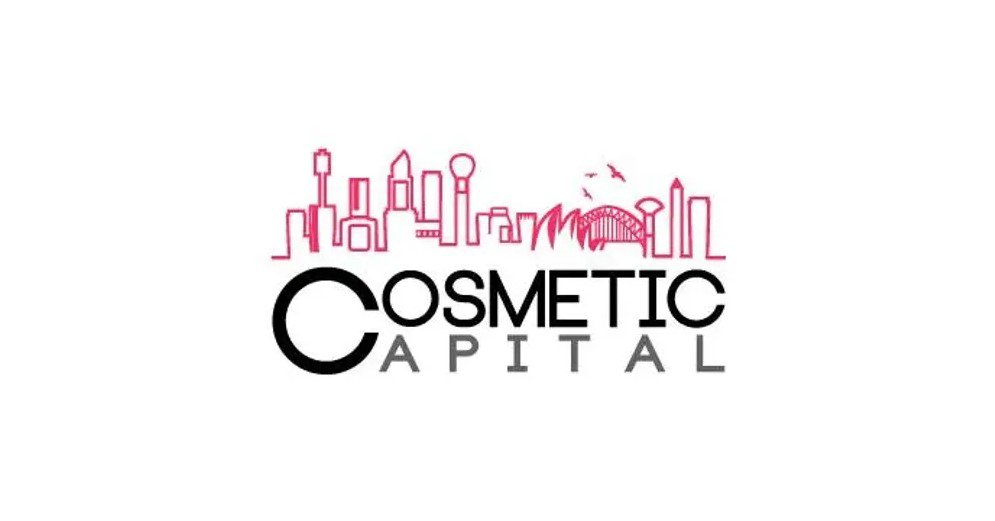 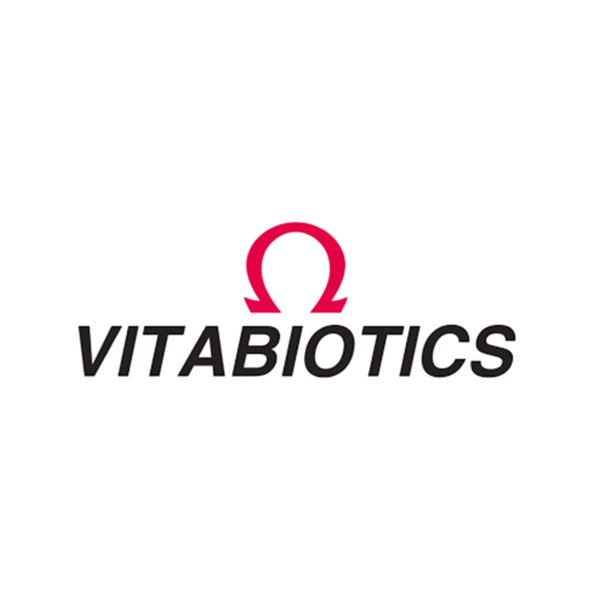